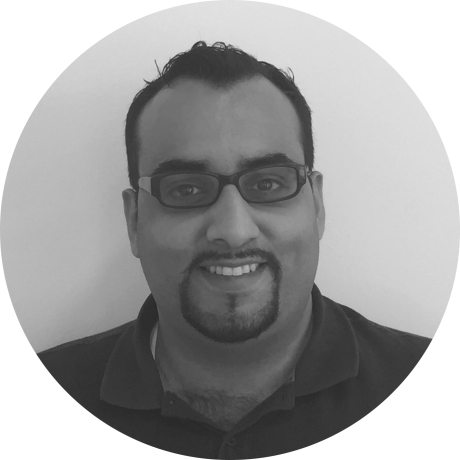 Once installed, run whitepycli with a whitespace source file as an argument.

Whitespace programming language was originally created by Edwin Brady and Chris Morris at the University of Durham[1], then gained wider exposure when it was reviewed[2] April 1st 2003 on Slashdot website.

Originally developed as a bit of fun, Whitespace is an attempt to have a programming language that uses characters that are usually ignored by other programming languages, namely space (ASCII 32), tab(ASCII 9) and linefeed(ASCII 10). The by-product being that you could implement Whitespace code in other text (making it possible to write a polygot computer program).

How to write Whitespace?

Whitespace is an imperative stack based language, with 5 basic commands known as Instruction Imperative Parameter (IMP):

The full list of IMP with commands can be found in the Whitespace tutorial[3]. The original tutorial is no longer available, but can be accessed using Internet Archive: Wayback machine.

One of the biggest difficulties in writing Whitespace is that the source code isn't immediately visible in most editors. To get around this, many editors have the ability to represent Whitespace characters as some other character. For example, in vim you can use :set listchars=... and :set list.

The whitepy lexerical analysis relies on lexerconstants.py, which contains valid IMP that can be used and their valid arguments also other definitions, such as integer representation. These are taken from the original whitespace tutorial.

The lexer takes the whitespace code as an input (lexer.Lexer(line=lines)) and when the method lexer.get_all_tokens() is called, a list of tokens and arguments is created from the whitespace source file. These tokens are stored in the lexer object and can be retrieved by calling lexer.tokens.

Tokenisation process is handled by ws_token.py.

The engine that drives the Tokeniser is Pythons re library, specifically re.Scanner. This is a powerful library that can easily allow splitting of text in to the required tokens. Documentation for re.Scanner is not extensive and can be found under section 6.2.5.9 of Python re documentation, however I found some really helpful documentation and examples here.

Once lexical analysis is complete, it is now possible to parse the list of tokens and execute accordingly. At the heart of the parser is a token to method map (parser.method_map), this is a dict structure that maps tokens to internal methods. I believe this approach helps me to extend the interpreter with possibly my own token implementations and reduces the size of the parser.parse() method. This is because it reduces the amount of logic required in parser.parse() and instead the method simply looks up keys in a dict.

The following is a list of sites/references I have used to help me develop whitepy: