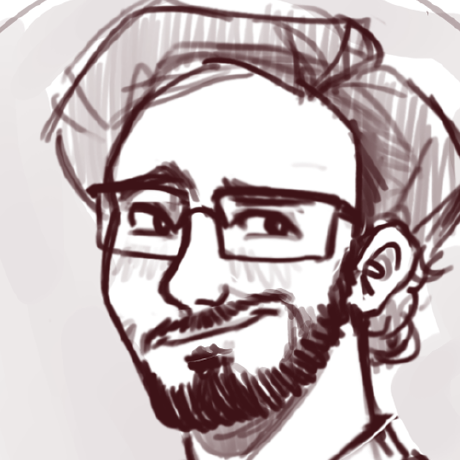 SemiLive is a really simple Sublime Text 3 plugin that advances through a series of text injection steps, making it appear as if you are typing as you go and then highlighting the injected text afterwards. Useful for doing "Live Code" walkthroughs where you want to build up a code file as you narrate and have it be runnable, but didn't have time to practice and are panicking on a Friday night about how you could possible memorize all of that code in time. ahem

The plugin has the nice properties of visually "typing" the injected strings so that observers are visually drawn to the motion to more easily follow along. It also highlights the typed text after each step to help it stand out.

Yes, Absolutely. But that probably doesn't matter. If you're "live coding" to show off your typing skills then you shouldn't use this. But chances are that your audience is more interested in hearing you explain what's happening at each step than watching you hammer away at a keyboard.

Drop semilive.py and semilive.sublime-settings into your Sublime Text 3 "Packages/User" directory. (Find it by going to the "Preferences->Browse Packages" menu item). Then you can run the plugin commands from the console or (more usefully) bind them to shortcut keys.

The script is defined in the semilive.sublime-settings file. A script array defines a series of JSON objects that use the following keys:

For examples see the default semilive.sublime-settings