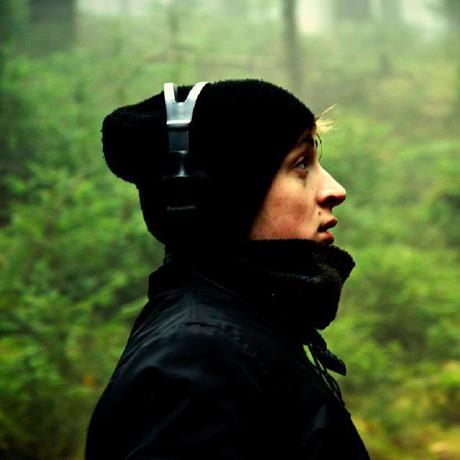 A slightly modified clone of Pong classic game implemented with Python and pyxel.

Run python main.py in the terminal while in the root of the repository.