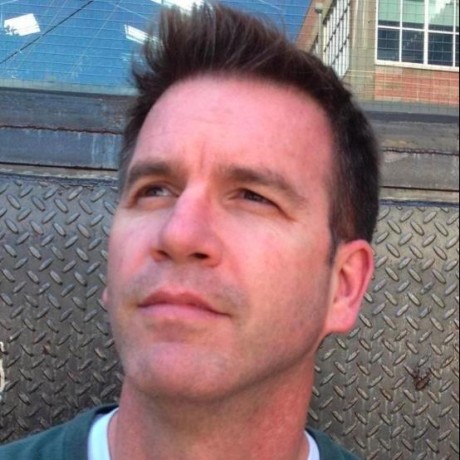 A simple Python data-structure visualization tool that started out as a List Of Lists (lol) visualizer but now handles arbitrary object graphs, including function call stacks! lolviz tries to look out for and format nicely common data structures such as lists, dictionaries, linked lists, and binary trees. This package is primarily for use in teaching and presentations with Jupyter notebooks, but could also be used for debugging data structures. Useful for devoting machine learning data structures, such as decision trees, as well.

It seems that I'm always trying to describe how data is laid out in memory to students. There are really great data structure visualization tools but I wanted something I could use directly via Python in Jupyter notebooks.

The look and idea was inspired by the awesome Python tutor. The graphviz/dot tool does all of the heavy lifting underneath for layout; my contribution is primarily making graphviz display objects in a nice way.

There are currently a number of functions of interest that return graphviz.files.Source objects:

Check out the examples.

First you need graphviz (more specifically the dot executable). On a mac it's easy:

or upgrade to the latest version:

From within generic Python, you can get a window to pop up using the view() method:

From within Jupyter notebooks you can avoid the render() call because Jupyter knows how to display graphviz.files.Source objects: For more examples that you can cut-and-paste, please see the jupyter notebook full of examples.

There are global preferences you can set that affect the display for long values:

Or to install locally