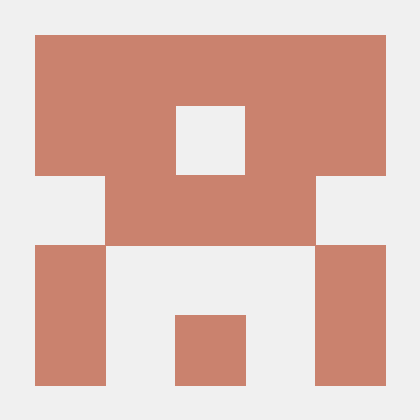 Diff Utils library is an OpenSource library for performing the comparison operations between texts: computing diffs, applying patches, generating unified diffs or parsing them, generating diff output for easy future displaying (like side-by-side view) and so on.

Main reason to build this library was the lack of easy-to-use libraries with all the usual stuff you need while working with diff files. Originally it was inspired by JRCS library and it's nice design of diff module.

This is originally a fork of java-diff-utils from Google Code Archive.

These two outputs are generated using this java-diff-utils. The source code can also be found at the Examples page:

Producing a one liner including all difference information.

This is a test for diffutils.

Producing a side by side view of computed differences.

But it can easily replaced by any other which is better for handing your texts. I have plan to add implementation of some in future.

Recently a checkstyle process was integrated into the build process. java-diff-utils follows the sun java format convention. There are no TABs allowed. Use spaces.

This is a valid piece of source code:

Just add the code below to your maven dependencies: