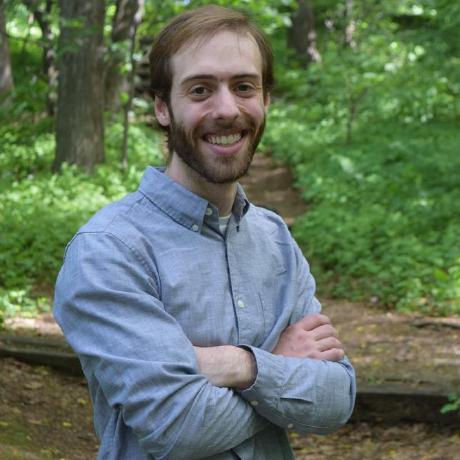 You can reference the Wiki on Github for slightly more in-depth documentation.

That's it, two lines of changes is all we need in order to parallelize this program. Now this program will make use of all the cores on the machine it's running on, allowing it to run significantly faster.

For an in depth discussion of the mechanisms at work, we wrote a paper for a class which can be found here.

As an overview, DECO is mainly just a smart wrapper for Python's multiprocessing.pool. When @concurrent is applied to a function it replaces it with calls to pool.apply_async. Additionally when arguments are passed to pool.apply_async, DECO replaces any index mutable objects with proxies, allowing it to detect and synchronize mutations of these objects. The results of these calls can then be obtained by calling wait() on the concurrent function, invoking a synchronization event. These events can be placed automatically in your code by using the @synchronized decorator on functions that call @concurrent functions. Additionally while using @synchronized, you can directly assign the result of concurrent function calls to index mutable objects. These assignments get refactored by DECO to automatically occur during the next synchronization event. All of this means that in many cases, parallel programming using DECO appears exactly the same as simpler serial programming.