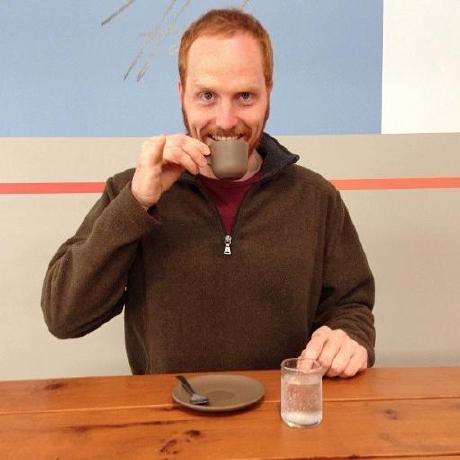 This package contains tools for causal analysis using observational (rather than experimental) datasets.

The CausalDataFrame current supports two kinds of causal analysis. First, it has a CausalDataFrame.zmean method. This method lets you control for a set of variables, z, when you're trying to estimate the effect of a discrete variable x on a continuous variable, y. It supports both returning the y estimates at each x value, as well as providing bootstrap error bars. For more details, check out the readme here.

The second kind of analysis supported is plotting to show the effect of discrete or continuous x on continous y while controlling for z. You can do this with the CausalDataFrame.zplot method. For details, check out the readme here.

The causality.inference module will contain various algorithms for inferring causal DAGs. Currently (2016/01/23), the only algorithm implemented is the IC* algorithm from Pearl (2000). It has decent test coverage, but feel free to write some more! I've left some stubs in tests/unit/test\_IC.py.

To run a graph search on a dataset, you can use the algorithms like (using IC* as an example):

Now, we have the inferred graph stored in graph. In this graph, each variable is a node (named from the DataFrame columns), and each edge represents statistical dependence between the nodes that can't be eliminated by conditioning on the variables specified for the search. If an edge can be oriented with the data available, the arrowhead is indicated in 'arrows'. If the edge also satisfies the local criterion for genuine causation, then that directed edge will have marked=True. If we print the edges from the result of our search, we can see which edges are oriented, and which satisfy the local criterion for genuine causation:

I've recently added adjustment for direct causes, where you can estimate the causal effect of fixing a set of X variables on a set of Y variables by adjusting for the parents of X in your graph. Using the dataset above, you can run this like

Then, you can see the set of variables being adjusted for by

If we hadn't adjusted for 'x1' we would have incorrectly found that 'x2' had a causal effect on 'x3' due to the counfounding pathway x2, x1, x3. Adjustment for 'x1' removes this bias.

Which is close to the correct value of 0.282 for a gaussian with mean 0. and variance 2. If you adjust the value of 'x2', you'll find that the probability of 'x3' doesn't change. This is untrue with just the conditional distribution, P(x3|x2), since in this case, observation and intervention are not equivalent.

This repository is in its early phases. The run-time for the tests is long. Many optimizations will be made in the near future, including