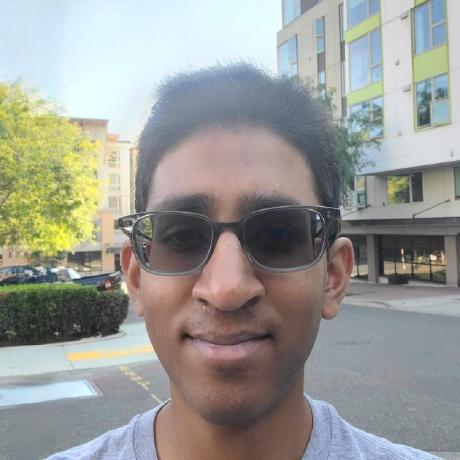 Pipelines is a language and runtime for crafting massively parallel pipelines. Unlike other languages for defining data flow, the Pipeline language requires implementation of components to be defined separately in the Python scripting language. This allows the details of implementations to be separated from the structure of the pipeline, while providing access to thousands of active libraries for machine learning, data analysis and processing. Skip to Getting Started to install the Pipeline compiler.

As an introductory example, a simple pipeline for Fizz Buzz on even numbers could be written as follows -

Meanwhile, the implementation of the components would be written in Python -

Running the Pipeline document would safely execute each component of the pipeline in parallel and output the expected result.

Components are scripted in Python and linked into a pipeline using imports. The syntax for an import has 3 parts - (1) the path to the module, (2) the name of the function, and (3) the alias for the component. Here's an example -

That's really all there is to imports. Once a component is imported it can be referenced anywhere in the document with the alias.

Here's a generator that reads entries from a file

Pipes are what connect components together to form a pipeline. As of now, there are 2 types of pipes in the Pipeline language - (1) transformer pipes, and (2) filter pipes. Transformer pipes are used when input is to be passed through a component. For example, a function can be defined to determine the potential of a particle and a function can be defined to print the potential.

The above pipeline code would pass data from the stream generated by particles through get_potential and then the output of get_potential through printer. Filter pipes work similarly except they use the following component to filter data. For example, a function can be defined to determine if a person is over 50 and then print their names to a file.

This would use the function referenced by over_50 to filter out data from the stream generated by population and then pass output to printer.

The where keyword lets you pass in multiple parameters to a component as opposed to just what the output from the previous component was. For example, a function can be defined to print to a file the names of all applicants under a certain age.

This could be done using a filter as well.

In this case, the function for age_limit could look something like this -

Note that this function still has just one return value - the boolean expression that is used to determine wether input to the component is passed on as output.

The to keyword is for when you want the previous component has multiple return values and you want to specify which ones to pass on to the next component. As an example, if you had a function for calculating the electronegativity and electron affinity of an atom, you could use it in a pipeline as follows -

Here's an example using a filter.

Note the use of the with keyword here. This is necessary for filters to specify which return value of the function is used to filter out elements in the stream.

All you need to get started is the Pipelines compiler. You can install it by downloading the executable from Releases.

If you have the Nimble package manager installed and ~/.nimble/bin permanantly added to your PATH environment variable (look this up > if you don't know how to do this), you can also install by running the following command.

Pipelines' only dependency is the Python interpreter being installed on your system. At the moment, most versions 2.7 and earlier are supported and support for Python 3 is in the works. Once Pipelines is installed and added to your PATH, you can create a .pipeline file, run or compile anywhere on your system -

There are several things I'm hoping to implement in the future for this project. I'm hoping to implement some sort of and operator for piping data from the stream into multiple components in parallel with the output ending up in the stream in a nondeterministic order. Further down the line, I plan on porting the whole thing to C and putting in a complete error handling system