This release has many changes, check out the changelog. A version of the changes is included below.

This release only updates the version requirement for the mizani project. See changelog

has2k1 released this · 2 commits to master since this release

This is a big release with many improvements and bug-fixes.

See the official changelog for details.

Copy of the changelog 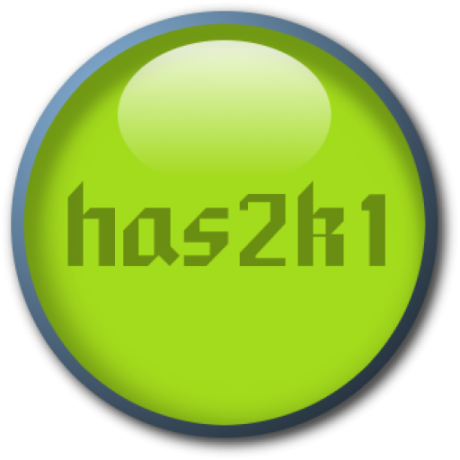