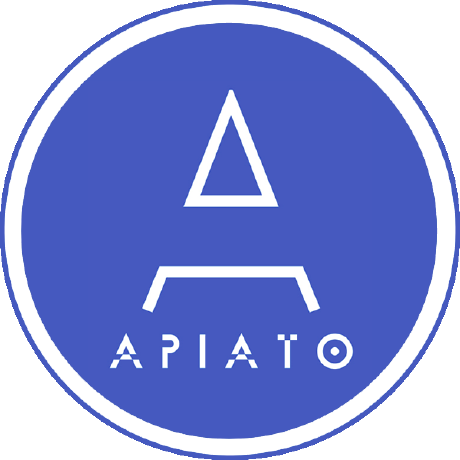 Hello API was the first name of this project, it was renamed to apiato in March, 22, 2017 for no reason.

A flawless framework for building scalable and testable API-Centric Applications with PHP.

apiato is designed to help you build scalable API's faster, by providing tools and functionalities that facilitates the development of any API-Centric App.

It uses the best frameworks, tools and conventions in a creative way to deliver a rich set of features in a modern PHP Application.

Why!? setting up a solid API from scratch is time consuming (and time is money). apiato gives you the core features of robust API's, so you can focus on your business logic and deliver faster. Skip the repetitive work and enjoy the open source fun.

Today we’re living in a digital era, where almost everything is connected to the Internet.

Building cross-devices applications is becoming a must. And to do it, you need APIs (Application Programing Interfaces).

Web developers are used to serve HTML pages directly from the Backend. However, this traditional method has many disadvantages nowadays.

API's can serve anything and everything (Mobile Apps, Web Apps, Smart TVs, Smart Watches,...). As well as, it can be exposed to the world allowing developers to interact with your Application and help growing your business.

API-Centric Apps allows Frontend (Web + Mobile) and Backend developers to work on their codes in parallel. After the Frontend Apps are ready they get attached to the Backend (API-Centric) code to start functioning. This leads to zero decoupling between the Frontend and the Backend code and also removes the dependencies. The API documentation acts as the contract between both sides during the development life cycle of all the Apps.

The apiato comes with great features:

apiato is built with a new architectural pattern called Porto.

Porto SAP is a modern Software Architectural Pattern, designed to help developers organize their Code in a super maintainable way. It is very helpful for big and long term projects, as they tend to have higher complexity with time.

Taking a look at the Porto document before digging in apiato, will help you understand how the code is organized and how things work.

You do NOT have to follow any of the Porto conventions to benifit from every features apiato provide to your API.

If you feel safe writting all your code in the Controller component; do it, no one can stop you! You might also consider using the Action component as a "Service Class" to share code between Controllers. You can call any Action from any Controller using:

Join our Slack chatting room, by click on the Slack icon below.