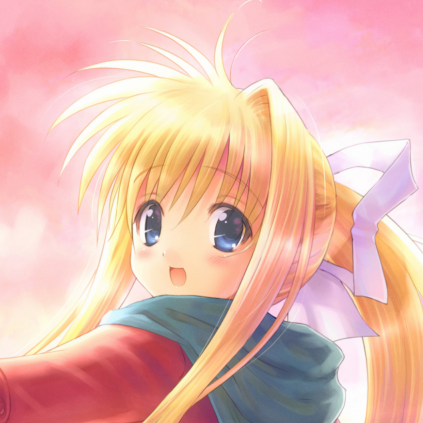 A wrapper of Android Storage Access Framework for writing files on Ext SD card in both Java and JNI native code.

Use DocumentFile for Java code to write,
and xhook to hook native code (such as fopen, mkdir, remove),
so that the native code can use SAF to write file.