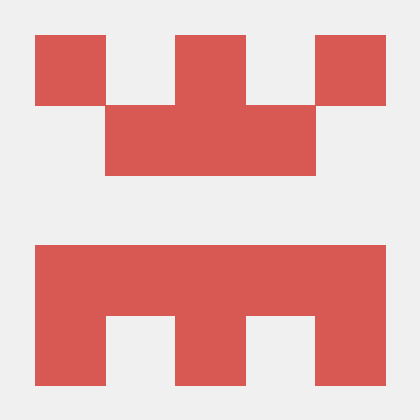 A Python interpreter interface for mobile devices. Pyonic interpreter is available for Android on Google Play, for Python 2 or Python 3. The app can also be run under Kivy on the desktop (Linux, OS X/macOS, Windows).

This app should in principle run on iOS with the addition of backend code to start the interpreter subprocess (although I don't know what the appropriate iOS mechanism would be). If anyone would like to try this, feel free to ask any questions about the process. To run on a desktop, simply clone from github and run python pyonic/main.py from the cloned dir. You will need Kivy and argparse installed, but other dependencies are fairly minimal.

Installing with setup.py may work, but this hasn't been tested and this doesn't yet install a command line shortcut.

To build for Android, install python-for-android, modify the hardcoded ndk-dir in setup.py, and run:

You may need to install python-for-android from the github master branch for this to work.

Pyonic interpreter runs as a Kivy application, starting a second process in the background (a subprocess on desktop, a service on Android) to run the Python code input. The output streams of this second process are redirected to be formatted in Kivy labels in the main app.

This method seems quite crude, although it works well. An immediate improvement will be to check how other similar projects do the same thing.

Communication between processes is achieved using osc (specifically, the implementation shipped with Kivy). There are probably much better ways to do this nowadays, such as zeromq. These will be investigated in the future.