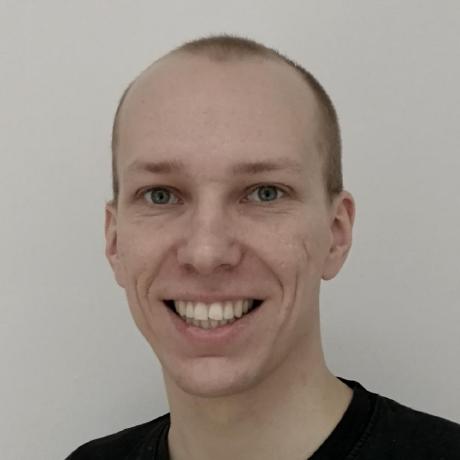 Ideally, it feels like an infinite local file system because it keeps those files local that are used while moving those files to the remote storage that haven't been accessed in a long time.

Hard links are not supported

Zero operates on a abstraction of files being addressed by paths. In order to offer hard good hard link support, one would need to instead choose an inode abstraction level, where multiple paths map to the same inode, which then addresses the file.

Unfortunately, fuse does not seem to support a true inode-level API. For example an inode-level API would not require to implement a move operation, as this would be an operation handled on the path->inode mapping level.

One could imagine building an adapter that translates from fuse into an inode-level API.

This may be a project for a later date.

This is WORK IN PROGRESS

There are a few known issues and race conditions. For example, the ctime on the files may be newer than the correct value. Also, writes and reads are slow. Do not use in production.

Here, accountId, applicationKey and bucketId are the corresponding backblaze settings and sqliteFileLocation is simply the path to a place where the sqlite databases containing the state of the virtual file system can be stored. targetDiskUsage is the amount of disk space (in GB) that you would like to use for local caching.

to mount the file system. You will also need to run

to start the worker process that moves files between disk and cloud.

There are 3 categories of tests:

To run the system tests, first clear all data and start zero like this:

Then run the tests: